Sensors, cyber-physical systems and the Internet of Things revolutionise the footwear industry in Portugal

Retirement Transition in the Digital Ecology: retired community musicians who are experiencing transition to retirement

Choreographic and Somatic Approaches for the Development of Expressive Robotic Systems

Functional Map of the World

#DireitosPatentes
Think The GDPR Only Regulates Big Internet Companies? The EU Says It Regulates You Too.

#FuturoDoTrabalho
The Machine Fired Me

Lawyer-Bots Are Shaking Up Jobs

Will humans even write code in 2040 and what would that mean for extreme heterogeneity in computing?

The accuracy, fairness, and limits of predicting recidivism

With the press under assault, the stakes are too high for journalists to fail on basic ethics

Why so many World Cup sponsors are from China: Of the 34 sponsorship slots on offer for the tournament in Russia, only 19 have been filled

Distinguishing Between Factual and Opinion Statements in the News

Every local and regional newsroom in the UK can now make use of the Press Association’s “robot-generated” stories.

The modest impact of ‘fake news’ on the 2018 Italian elections

A machine that took up an entire room at a laboratory in Manchester University ran its first program at 11am on 21 June 1948.

All The Ways Your City Is Surveilling You

The Man Who Saw the Dangers of Cambridge Analytica Years Ago

Privacy attitudes and concerns in the digital lives of older adults

An Enhanced Middleware for Collaborative Privacy in IPTV Recommender Services

#RedesSociais
A senior judge has said that “technology has created many of our current disclosure problems” – and then added that AI will fix them.

The Investigation of Social Media Data Thresholds for Opinion Formation

#Telecoms
What would happen if America’s Internet went down

The Shift From 4G to 5G Will Change Just About Everything: Including speed, bandwidth and low latency 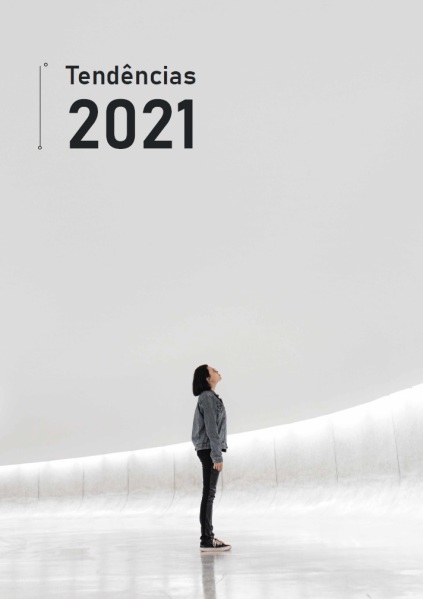 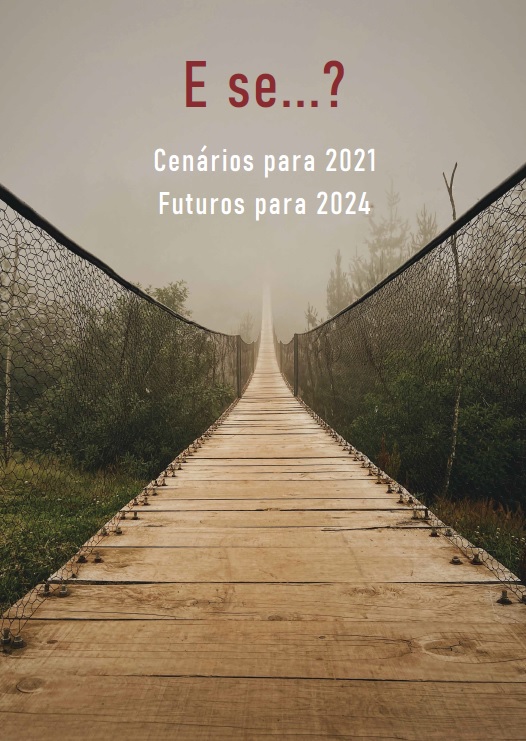 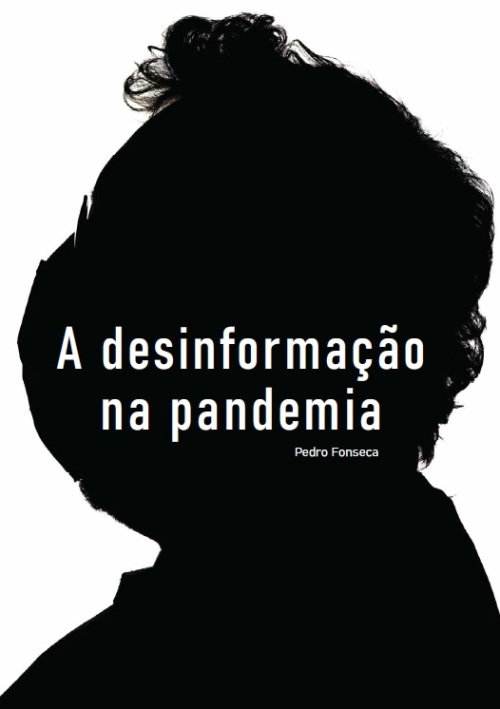 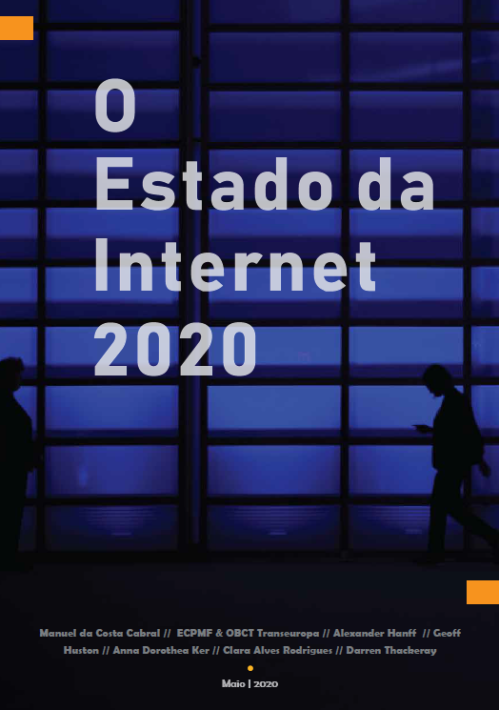 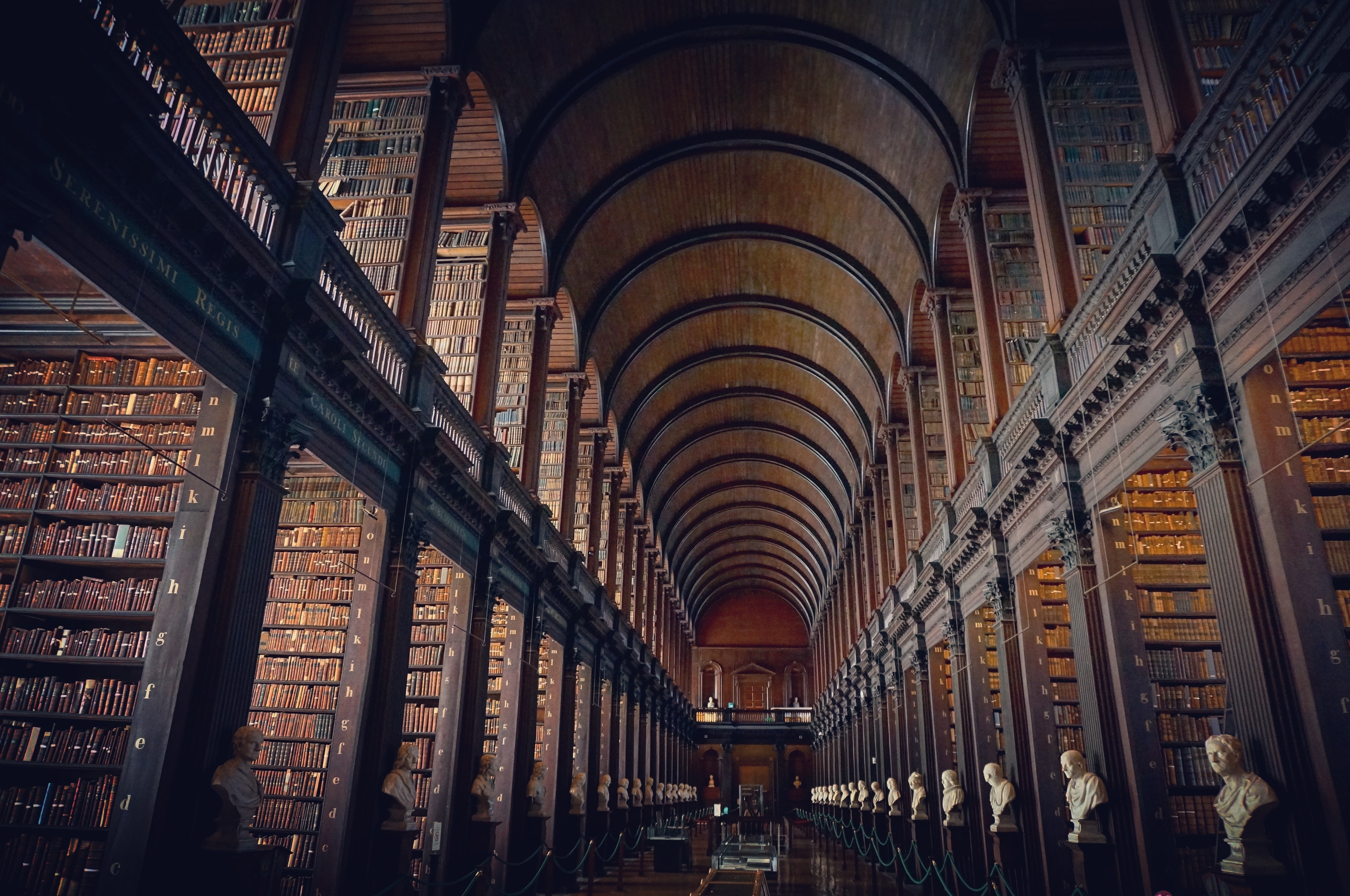