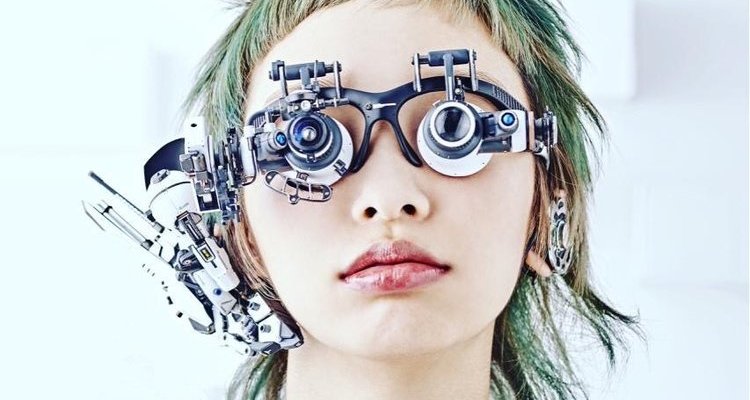 #Artes
This Japanese artist creates the trippiest cyberpunk wearables and art pieces of your Burning Man dreams: At first glance, you might not think his cyberpunk-style masks, headsets, and other pieces would functional, but they are.

#Cidades
Portugal breaks 100% renewables mark but remains isolated: the country’s location on the very edge of mainland Europe and the fact it only shares a land border with Spain, mean its isolation could stymie its clean energy efforts. Despite being totally connected with the Spanish grid, its peripheral location is a difficult challenge.

Google: “no corporate purchaser buys more renewable energy than we do.”

#InSegurança
“Aiming to fill skill gaps in AI, Microsoft makes training courses available to the public” vs “Military documents reveal how the US Army plans to deploy AI in future wars”

The bots beat: How not to get punked by automation

#Privacidades
For the first time, the U.S. government has publicly acknowledged the existence in Washington of what appear to be rogue devices that foreign spies and criminals could be using to track individual cellphones and intercept calls and messages.

No Reino Unido 2018-2021: The Technology Strategy seeks to develop and enhance technical knowledge and understanding at the ICO and to ensure we effectively communicate these to both organisations and individuals. It explains our eight technology goals and how we intend to achieve them.

Dear American publishers that think they will be fine when the General Data Protection Regulation takes effect next month: Check your email.

#RedesSociais
Facebook has increased the number of people it says may have been impacted by the Cambridge Analytica scandal from 50 million in earlier reports to 87 million and will begin telling people if their information may have been improperly shared.

Twitter is the beating heart of breaking news. But its usefulness is offset considerably by a growing chorus of trolls, hoaxers, and irresponsible commentators. And it’s only getting worse. (Ex.: A YouTube manager’s Twitter account was hacked to spread fake news during shooting)

Why good people turn bad online: Much antisocial behaviour online stems from the anonymity of internet interactions – the reputational costs of being mean are much lower than offline.

Trump’s Campaign Said It Was Better at Facebook. Facebook Agrees: “Both campaigns spent heavily on Facebook between June and November of 2016,” the author of the internal paper writes, citing revenue of $44 million for Trump and $28 million for Clinton in that period. “But Trump’s FB campaigns were more complex than Clinton’s and better leveraged Facebook’s ability to optimize for outcomes.”

Facebook scans the links and images that people send each other on Facebook Messenger, and reads chats when they’re flagged to moderators, making sure the content abides by the company’s rules. If it doesn’t, it gets blocked or taken down.